The SPOTLIGHT is on, Cara Marsi! 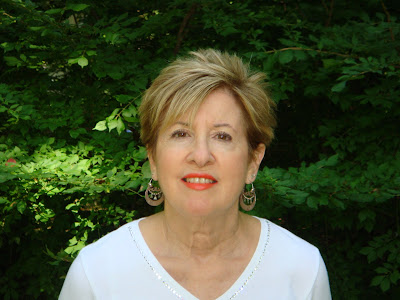 Enjoyed your post, Cara! Loved Logan's Redemption, too. Best of luck to you.